and LIVE on the Socialist Economics FB Group.

Greeting, friends:
I invite you to participate in a discussion of Richard Wolfe's recent broadcast in which he reviews the development of Soviet and Chinese and US economies. Interestingly, he accurately describes all three as "state capitalist", but with two run by parties calling themselves socialists and communists, and the other run, let's face it, by capitallists, where the working population, like employees, get to file grievances if there  is a problem.
Here is the link to his broadcast. You will not regret watching both 30 min halves of this presentation. You will not find a much better short introduction to a very big topic.
Richard Wolfe is a professor of economics at UMass Amherst, and visiting Professor in the Graduate Program in International Affairs of the New School University in New York.
Posted by The Red Caboose at 1:19 PM No comments: 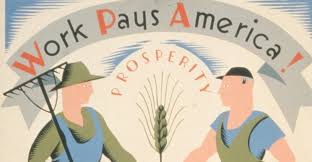 9 AM Eastern
www.enlightenradio.org
LIVE on the Facebook Socialist Economics Group

I am aware that everyone is agitated over the intense national election campaigns. No surprise -- "the house is on fire!", as President Obama declared.

However, the Talkin Socialism show pauses to examine two questions and riddles:

First, a serious, socialist inspired, and timely answer to the existential challenge of mass unemployment: The state as the employer of last resort.

Here is an abstract of a well-known paper from the Levi Institute on the first topic. Other links are at Wikipedia, and Thomas Palley's analysis for the AFL-CIO.

This question is inspired by this article by Australian economist John Quiggin argues information and knowledge firms have inevitable monopolistic tendencies because knowledge is inherently a 'public good', non-excludable and non-rivalrous.
Despite heroic efforts to protect 'information' as 'property', especially in digital form, with copyrights and patents, information for profit is a dismal global failure. Further the abuses and damage manifest in the distribution of massive lies and falsehoods through privately owned monopolies on a scale larger than governments is politically destabilizing to democratic culture and the unity of any nation.

As a specific instance of this riddle, we ask: "What is an 'American'?' [substitute the name of any nation]. Or, conversely, what is NOT 'American', or any country composed of multiple races and nationalities and religions, and genders? Whom or what supervises the license of free speech as the guarantor of progress, science, art and discovery? Who or what supervises the censorship of lies destructive of "the more perfect union" at the heart of the American experiment? For discussion: the state is the only alternative to private monopolies.


Hope you all can join in on this discussion, Friday, August 21, 9AM Eastern on the Talkin Socialism show.
Posted by The Red Caboose at 3:18 PM No comments: 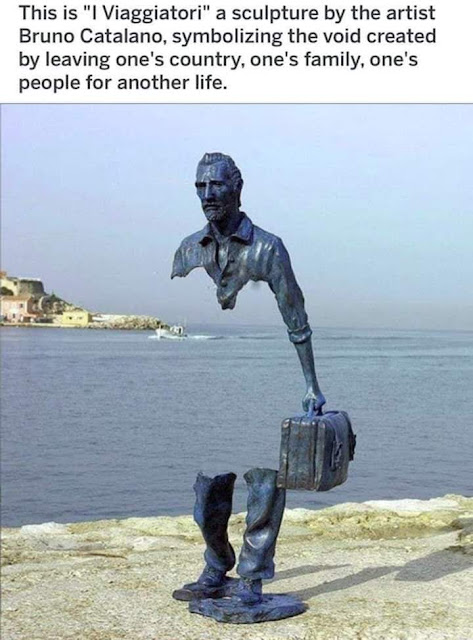 Posted by The Red Caboose at 5:51 AM No comments:

9AM Tuesday, August 16, on Enlighten Radio

Posted by The Red Caboose at 5:36 PM No comments:

Talkin Socialism: Unemployment -- what is the cure? 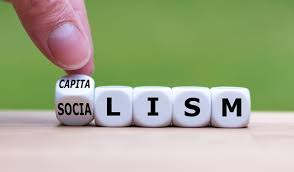 Friday, Aug 14, Plague Year I, 9 AM:
LIVE on
the Facebook Socialist Economics Page

(Enlighten Radio stream is under maintenance)
Todays text: The Unravelling of America
Posted by The Red Caboose at 4:33 AM No comments:

Posted by The Red Caboose at 12:06 PM No comments:

Posted by The Red Caboose at 7:38 AM No comments: